← more from
I Love You Records
Get fresh music recommendations delivered to your inbox every Friday.

from Un Rêve by Super Besse 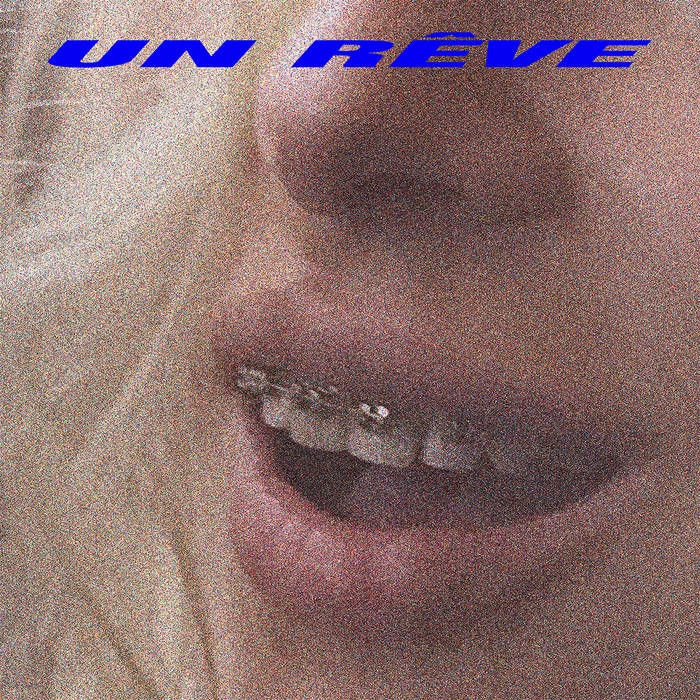 Super Besse started as a post-punk band and released two longplay albums - 63610 *
(2015) and La Nuit * (2017). With these under their belt the band, by now a coldwave duo, went on a tour of Europe, Russia and China, winning over amazed listeners and garnering positive reviews from the press. Their track ‘ Holod’ appears on the “Hotel Mumbai” soundtrack. ... more

Bandcamp Daily  your guide to the world of Bandcamp